Comedy Night at The Castle with Andy Hendrickson

Back by popular demand - Comedy Night at The Castle is back! This time, we have comedian Andy Hendrickson to keep you laughing. He's extremely witty, sadly relatable, and darn right hilarious. Join us for an evening of smiles, food, and wine.

Andy Hendrickson is a comedian, writer and actor that built his career in New York City. He now resides in Los Angeles. He has a clever, conversational style that has been engaging audiences for over 15 years. His material is based on real life experiences and his anecdotes are laced with a hearty disapproval. He doesn’t really know what that means either.

Andy has a matter-of-fact sense of humor and specializes in highlighting life’s silly details. One reviewer said it best, “He’s the exasperated guy next door.” But hey, don’t take my word for it, I’m just a broke college student that Andy paid $5, on a freelancer website, to make this thing sound good. Instead, watch one of his many clips from his TV appearances.

He’s had multiple TV appearances including: The Late Show with David Letterman, The Late Late Show with Craig Ferguson, Gotham Comedy Live, NBC/Seeso’s The Guest List and more. Internationally, Andy has performed at clubs and festivals throughout the world, including Canada, England, Holland and Ireland. He also performed for our troops on Outback’s Feeding Freedom Tour that provided entertainment for the troops on military bases across Afghanistan. His comedy CD “Underachiever” recently released to rave reviews and debuted in the iTunes Top 10. 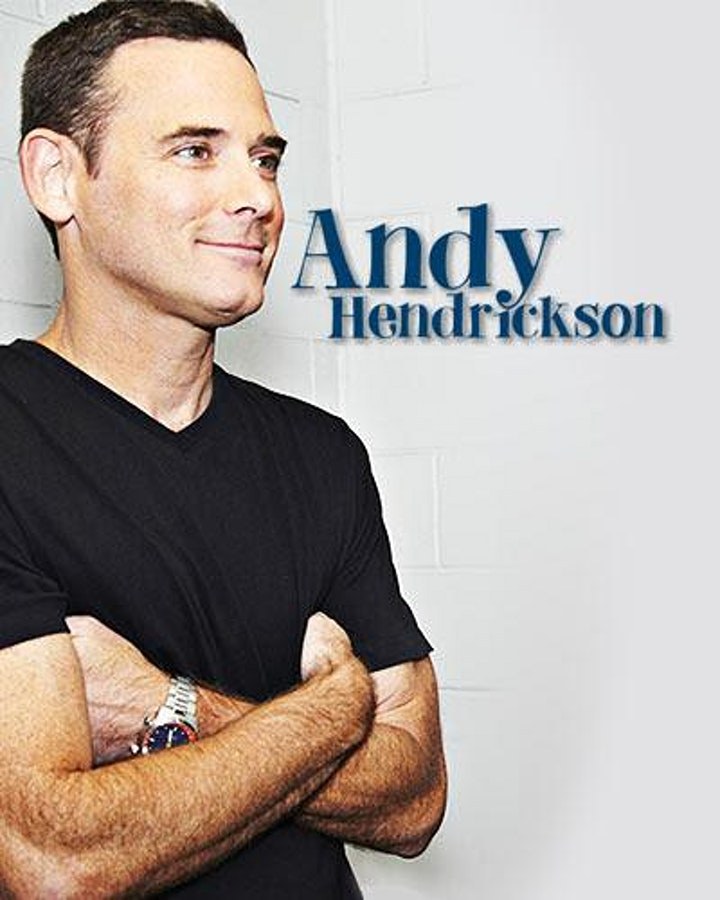