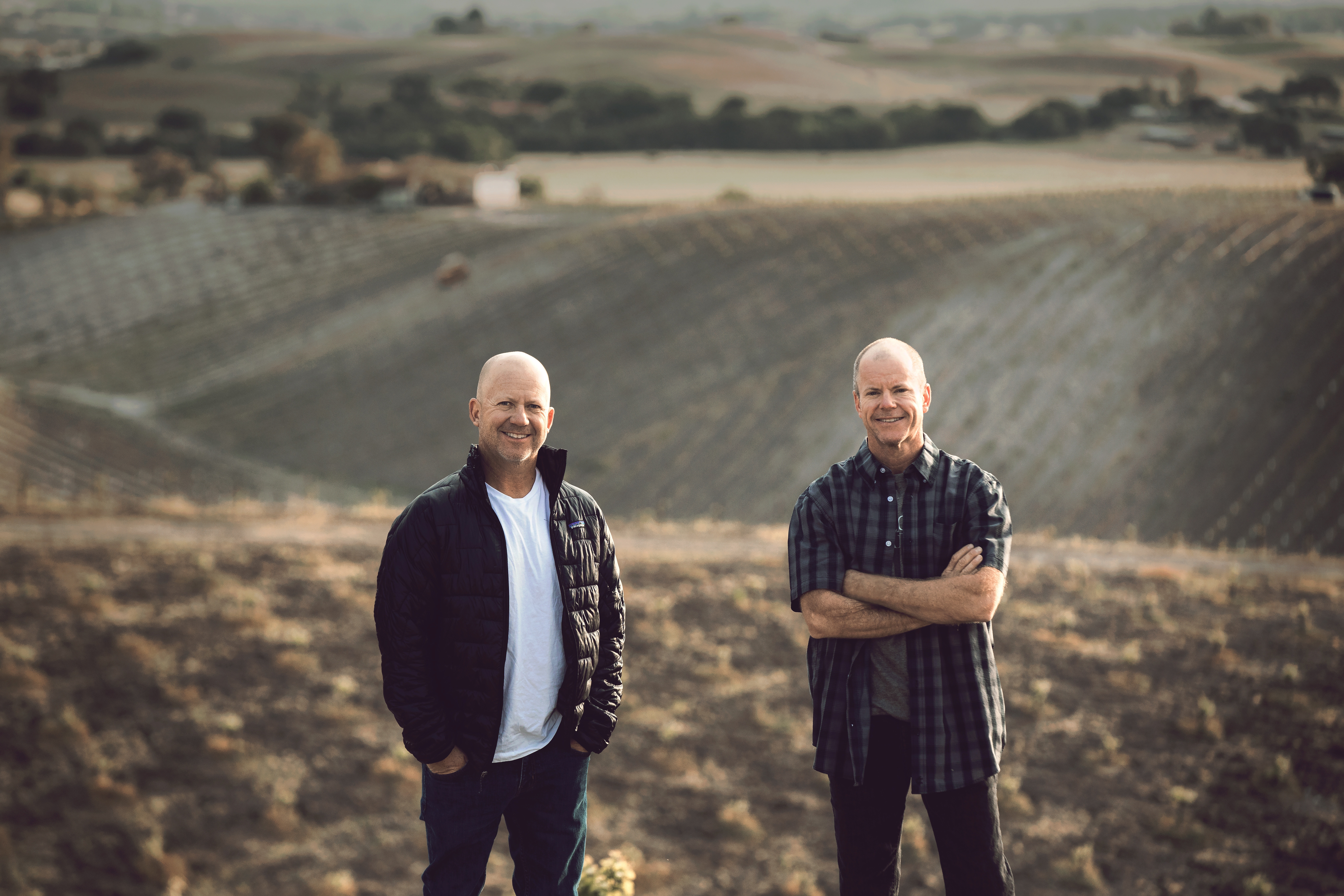 In 1988 Nancy and Doug founded Peachy Canyon Winery in Paso Robles, California, as a 500 case venture. Today, Peachy Canyon wines are currently sold in 48 states, Europe, the Pacific Rim and Canada. The second generation of the Beckett family, brothers: Jake and Josh,  now run the daily operations of along with the Peachy Canyon team.

Jake and Josh were raised in the heart of Paso Robles wine country, where wine and the art of wine making became a part of their lives beginning in the early 1980's.  After graduating from college both Beckett sons returned to Paso Robles and joined the team at Peachy Canyon Winery. Jake served as Head of Sales and Marketing and Josh as Head Winemaker for many succesful years.

Today, the brothers are co-owners in the family wine business handling day to day operations and are intrinsic to Peachy Canyon's continued success as the largest family owned and operated winery on Paso Robles' west side.