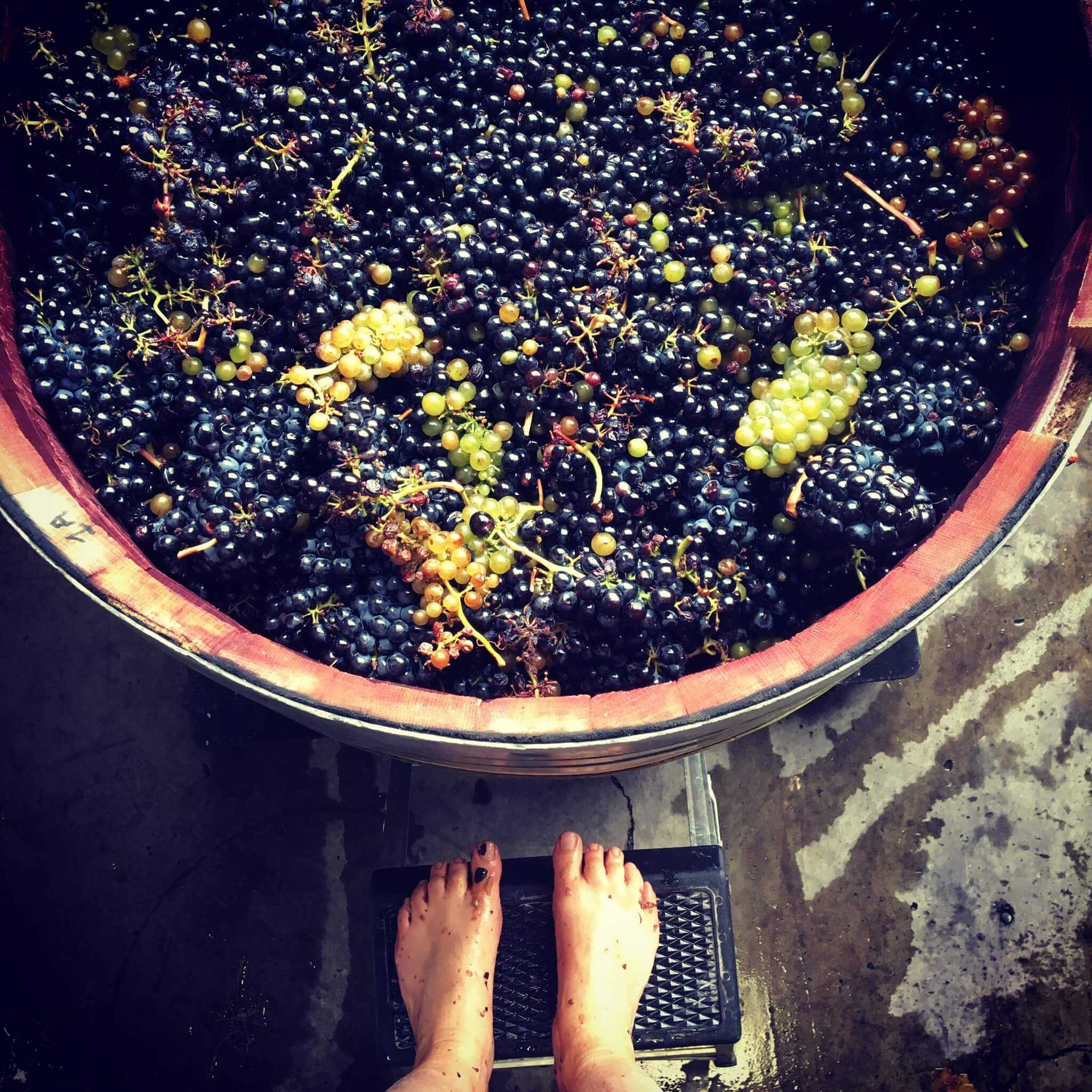 Robert Brittan developed a love for Rhône varieties during his first visit to the Northern Rhône in the early 1980’s.  While serving as Winemaker and Estate Manager at Stags’ Leap Winery for 16  years he developed a reputation for making some of the finest Petite Sirahs and Syrahs in California.  In 2004, Robert decided to leave Stags’ Leap and start a vineyard project in the cool climate of the North Willamette Valley. After a long search, he and Ellen purchased a 128-acre parcel Southwest of McMinnville. Robert selected this mountain site for its rugged, broken basalt, glacial deposits and volcanic soils on the edge of the Coast Range in the McMinnville AVA, convinced that from this site he would be able to make wines that speak of this unique place.

In addition to Pinot noir and Chardonnay, Robert was intrigued to explore how Syrah would express itself in this cooler, windier climate. The first Syrah was planted in 2005, in a section of the vineyard that has the heaviest concentration of broken basalt, resulting in low yielding vines that produce intense flavors and layers of complexity.  In 2012 he planted an additional block of Syrah in another very rocky site at the top of the vineyard.

Augmenting those three Syrah blocks, Robert has planted a third of an acre to a field blend of head-trained, mixed-Rhône varieties that, since 2015, have been co-fermented and bottled as “Block R”.

We offer Winery memberships, in addition to Sponsorship Opportunities, each with benefits. To learn more, review our membership details or contact The Rhone Rangers, PO Box 1724, Paso Robles CA 93447 or email info@rhonerangers.org