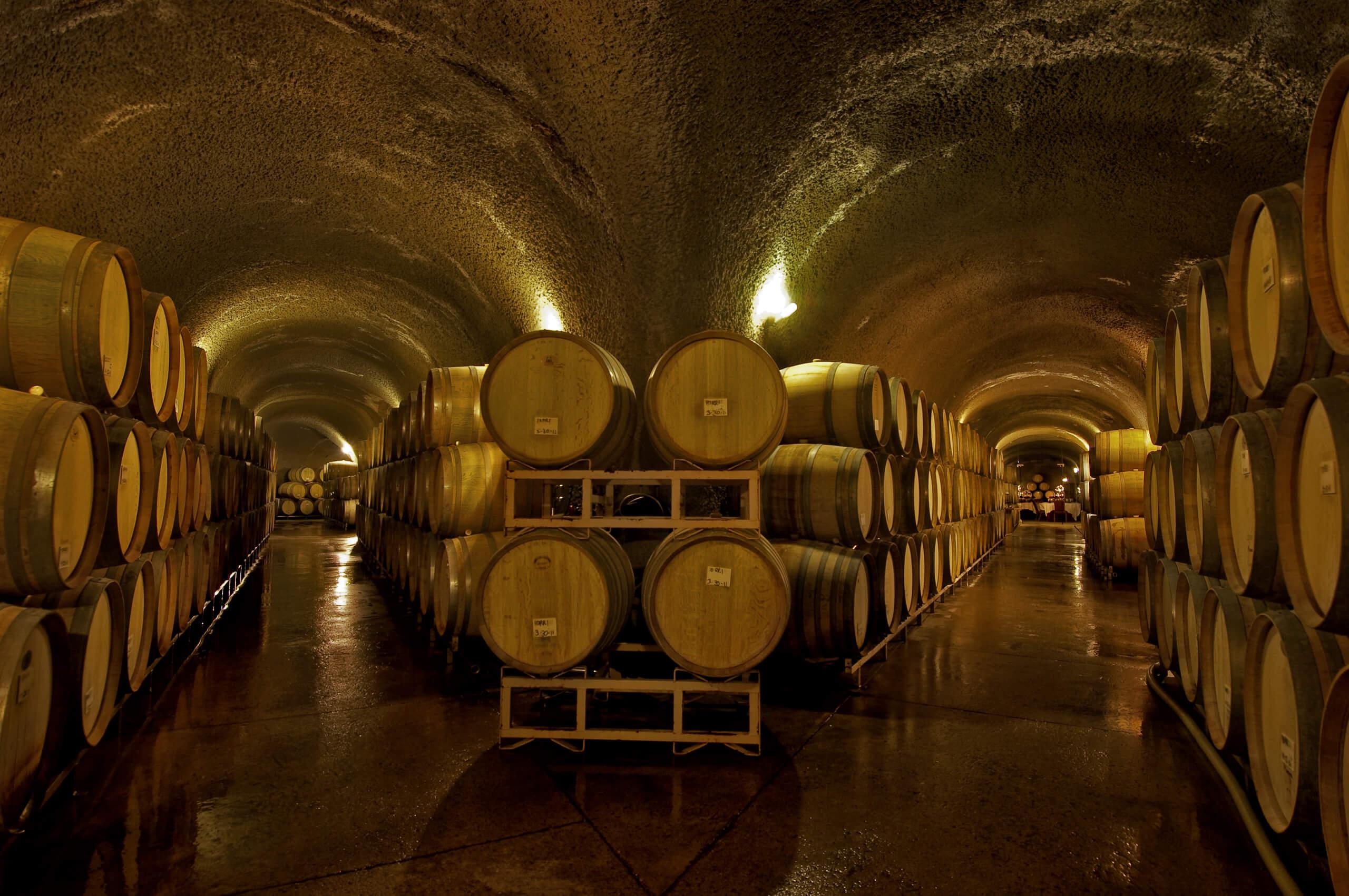 The history of Eberle Winery dates back to 1979, when Gary produced his first bottle of Eberle Cabernet Sauvignon. Now, more than three decades later, we're celebrating our 36th Anniversary of making ultra-premium wines exclusively from the Paso Robles appellation.

The Boar
The German name "Eberle" translates to "small boar." At Eberle Winery, a bronze boar greets every guest who visits the Tasting Room. The statue is the 93rd replica of the original bronze Porcellino cast by Tacca in 1620. And today, the original can be found in the straw market in Florence, Italy. It is considered good luck to rub the boar's nose and toss a coin into the fountain. All money collected goes to local children's charities.

The Winery
Visit Eberle Winery and enjoy a picnic on the vineyard deck overlooking the Estate Vineyard. Eberle is dog friendly and open daily.